How to make your “New Year’s Resolution” effective and working? 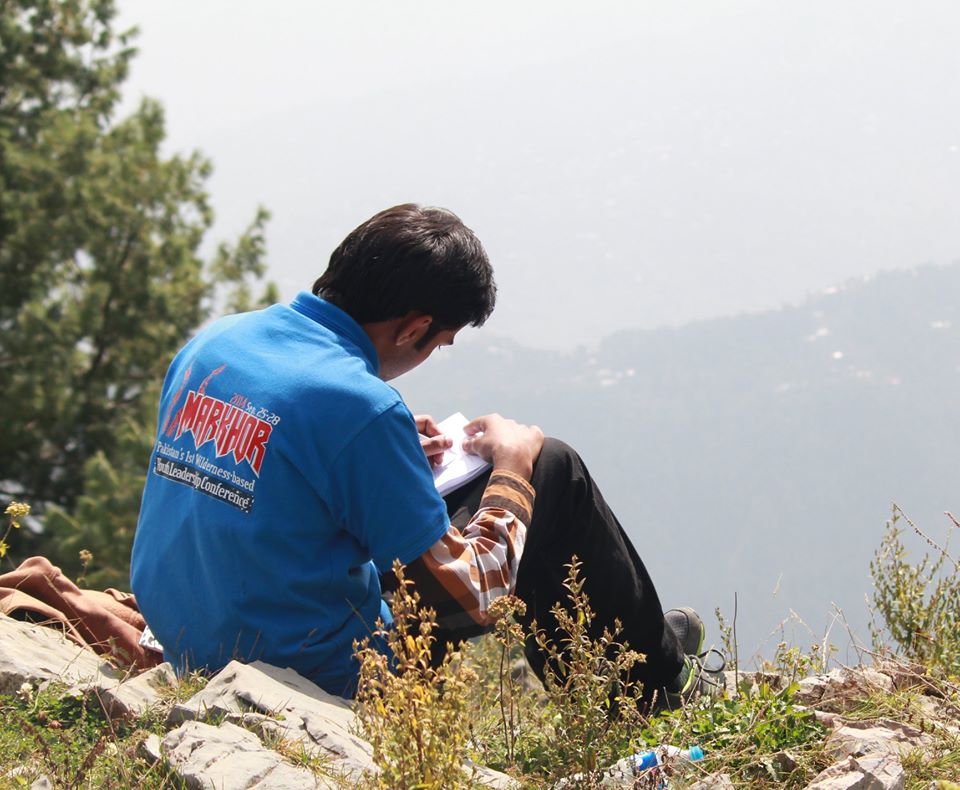 Everyone of us is already aware of the term “New Year’s Resolution” and you aren’t an exception too. But still, let me give a formal intro of what it actually means :

New Year’s resolution is a promise a person makes for the new year regardless of what resolution you commit to, the goal is to improve life in the coming year.

Basically, We can rephrase Resolutions as “Goals you want to accomplish over a short period of time (short-term goals) or goals you want to accomplish over a year or many years (long-term goals)”. Whether you want to send more letters to your grandparents, spend more time outdoors, or learn something new by taking an online course. You should consider making a list of long- and short-term resolutions. After that, it’s your ultimate responsibility to keep track of your progress in order to quantify your performance.

Why it’s even important?

The thing which separates us from other creatures on the Earth is not our ability to speak or the power to learn new things quickly. Instead, it is our capability to be able to rise above our instinctive reactions in order to make better decisions that will produce better outcomes. And better outcomes are what we desire.

New Year’s resolutions are a reminder of who we are, what we are and what we are supposed to do with our lives. I believe that it is and should be in our nature to improve ourselves. It is always difficult to change as a person. But gradual steps in this regard can not only improve us ethically but also on the professional side, we can be a better and more productive face of the workforce.

That’s Fine! But How should I do this?

New Year’s Resolution doesn’t need to be something “Out of the box” kind of thing. It can be as simple as sharing a thought with your best friend on WhatsApp.

Remember! It doesn’t and never have to be super complicated that you end up procrastinating and thinking about it for long hours.

To initiate it as an orderly process, Just keep it dead simple. Later, in subsequent reviews, more improvements can be done. But again for the sake of starting it, just keep it short.

A few things to be kept in mind :

The most important thing you have to remember is, your goals should be realistic or in other words, it should be “SMART”.

Let me elaborates what does “SMART” goals mean.

So, for example, you want to start writing articles. Instead of saying, “I will write an article every day”. But perhaps you could set a goal to write one article a month or week.

To conclude, don’t start big. Just start with simple and easy-to-take steps. Then expand to a more advanced version of that. Don’t add vague or no-easy-to-define things in the list. Add numbers to them so that you can measure it on some interval.